Limbo of the Lost appears to not only have appropriated various art assets from other commercial products, but prose as well.

Limbo of the Lost: Actual Stories of Sea MysteriesEdit

Published in 1969, Limbo of the Lost was a book about the Bermuda Triangle and other such sea mysteries. In the 70s it was re-issued with the subtitle "Actual Stories of Sea Mysteries." Lotl centers around the captain of the Mary Celeste -- a famous ship lost at sea. under normal circumstances, it would appear that the title of the game is paying homage to this book; however, given the circumstances that LotL finds itself in, this appropriation takes on a more sinister tone.

The opening movie to Lotl contains the block of text to the right. It comes from the movie/comic book Spawn. Watch the video below at about the 4:18 mark.

A Just Adventure poster and found that the dialog on this trailer with the demon speaking is from the video game RUNE: "The dead do not welcome the presence of the living, warrior. You remind them of all they have lost."

The three-headed dog monster from this game is called Fluffy. Interestingly enough, the cerberus in the book Harry Potter and the Philosopher's Stone, released in 1997, is also called Fluffy. However, giving a fierce creature a cutesy name is a very common joke. 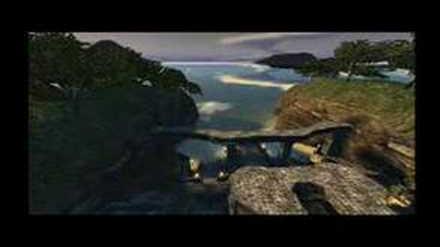 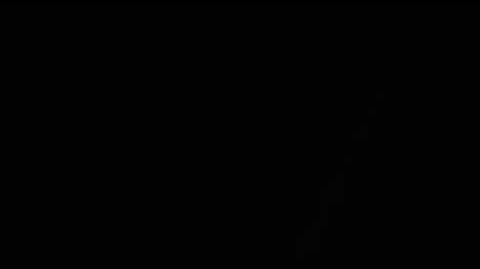